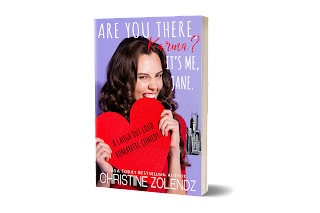 Suddenly the crowded stadium goes wild. Something is happening that’s making everyone cheer. My eyes catch on the giant screen across the field from us, the one that’s supposed to show replays of the game. Instead, it was giving us a pornographic rendition of a couple actually making it to second base. The crowd roars.
It’s the Kiss Cam.
The scene cuts to another couple getting closer to home base. The crowd stomps their feet now and I swear the entire stadium shakes. Even the team mascot gets involved and does a perverted little dance next to the couple.
The next shot is a proposal with a ring that blinds half of the crowd, and a cheer deafens the rest of us.
I sit on the edge of my seat watching. It’s porn and romance.
“Oh damn, look at her face, this isn’t going to end well,” a deep voice next to me says.
The guy is right. The woman on the screen’s face turns bright red. She looks somewhere in between appalled and stunned stupid, and a lot like she’s about to vomit. She covers her mouth with her hand and dry heaves. The camera zooms in. The man next to me is loudly talking to his friends. “I think she’s about to throw up, definitely not a good sign. Jesus, I’d hate to be that guy.”
Jeez, he’s totally right. Oh my God, I can’t look anymore. Why are they still zooming in on the poor girl’s face? And how could she say no to him in front of everybody?
The camera zooms in even closer, and I grip onto the armrests of my seat, waiting for the outcome. But my armrest moves and grunts out a slur of swear words that any sensible woman would try not to repeat. Startled, I turn and look at the man whose arm my nails are digging into.
“Oh God, I’m so sor—” I lose all train of thought and normal speech abilities.
He turns his head to face me and does this weird sort of double take and blinks a few times.
Dark hair. Hazel eyes. The bristle of a five o’clock shadow growing in.
I can’t look away.
Pre-order now and find out what happens in Are You There, Karma? It's Me, Jane, when it releases on October 14!
Amazon US: https://amzn.to/2OzbITp
Amazon UK: https://amzn.to/2oU1qSQ
Amazon AU: https://www.amazon.com.au/dp/B07YK2MN17
Amazon CA: https://www.amazon.ca/dp/B07YK2MN17

A Different Kind of Romance 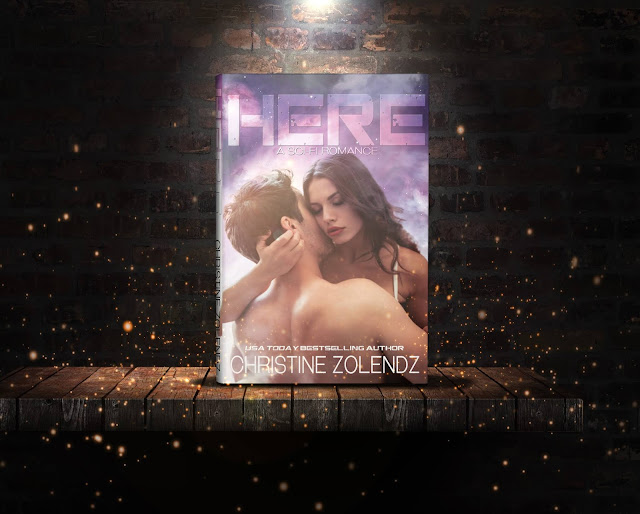 Looking for a different kind of romance? Your search is over. Lose yourself in this captivating story that has the perfect mix of humor, danger, adventure, and romance-against-the-odds.  Set against the backdrop of some strange new Coronavirus-like worldwide pandemic, aliens have invaded our world. Twenty-year-old Kate Stanton gets swept up in some Earth-shattering events, involving the alien abduction of her twin sister, her fight to find her, and falling for the enemy. Amazon US Amazon UK Amazon CA Amazon AU
Read more

Happily Ever is so Once Upon a Time... 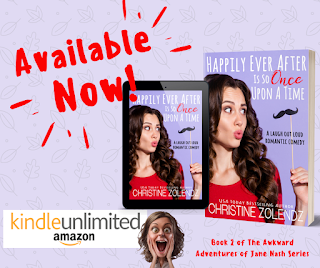 Book 2 of a brand new, laugh out loud romantic comedy series from  USA Today  bestselling author Christine Zolendz is HERE! Sexless nights, hot rock stars, and sexy social media queens... And everything in between. Jane Nash has her "Happy For Now."  And Dex Vanstone gives her everything she wants. But when they are sent to opposite sides of the globe for work, their fairy tale is threatened by temptation on every corner. Struggling to make it work, they fumble through the obstacles of a long--and lonely--long distance relationship.  And just when they think it can't get any worse--the wicked villain shows up to destroy everything.   But wait, this isn't a fairy tale. It's Jane's life. Can she fight the evil witch and keep her prince or is Jane only destined for "Happily For Now?" Start the series NOW and read for FREE on Kindle Unlimited!   Happily Ever After is so Once Upon a Time
Read more 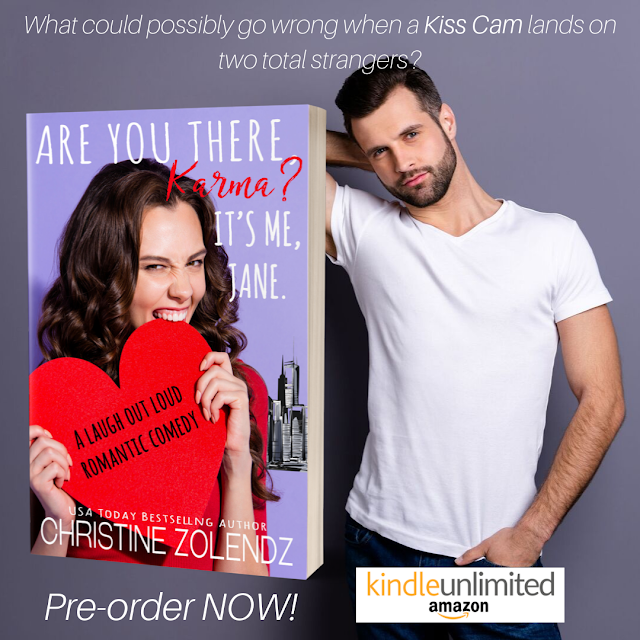